"Doubt everything. Find your own light.", Gotama Buddha

"The most heinous and the most cruel crimes of which history has record have been committed under the cover of religion or equally noble motives", Mohandas Gandhi

"An eye for eye only ends up making the whole world blind", Mohandas Gandhi

"History is the record of an encounter between character and circumstance", Donald Creighton

"I'm not afraid of dying; I just don't want to be there when it happens", Woody Allen

"Glory is fleeting, but obscurity is forever", Napoleon Bonaparte

"Each problem that I solved became a rule which served afterwards to solve other problems", Rene Descartes

"In the End, we will remember not the words of our enemies, but the silence of our friends", Martin Luther King Jr

"Problems worthy of attack prove their worth by fighting back", Paul Erdos

"If you are going through hell, keep going", Winston Churchhill

"Black holes are where God divided by zero", Steven Wright

"The true measure of a man is how he treats someone who can do him absolutely no good", Samuel Johnson

"Success usually comes to those who are too busy to be looking for it", Henry David Thoreau

"Show me a sane man and I will cure him for you", Carl Gustav Jung

"I am become death, shatterer of worlds", Robert J. Oppenheimer

"I have never let my schooling interfere with my education", Mark Twain

"Copy from one, it's plagiarism; copy from two, it's research", Wilson Mizner

"I think there is a world market for maybe five computers", Thomas Watson (IBM)

"There is no reason anyone would want a computer in their home", Ken Olson (DEC)

"You don't have to go backwards or give yourself momentum", Lao Tsé

"Wars will continue as long as the color of the skin remains more important than that of the eyes", Bob Marley

"Every day we know more and understand less", Albert Einstein

"The measure of love is to love without measure", Saint Augustine

"It is better to act exposing yourself to regret it, than to regret not having done anything", Giovanni Boccaccio

"There are two things that are infinite: the universe and human stupidity; I'm not sure of the first one", Albert Einstein

"A brother may not be a friend, but a friend will always be a brother.", Benjamin Franklin

"Human is to err and foolish to remain in error", Marco Tulio Cicerón

"A friend of all is a friend of no one", Aristotle

"It takes a lifetime to learn to live", Seneca

"It is better to remain silent and seem silly than to speak and clear doubts definitely", Groucho Marx

"Inspiration exists, but it has to find you working", Picasso

"Doubt is the mother of the invention", Galileo Galilei

"They can cut all the flowers, but they can't stop the spring" Pablo Neruda 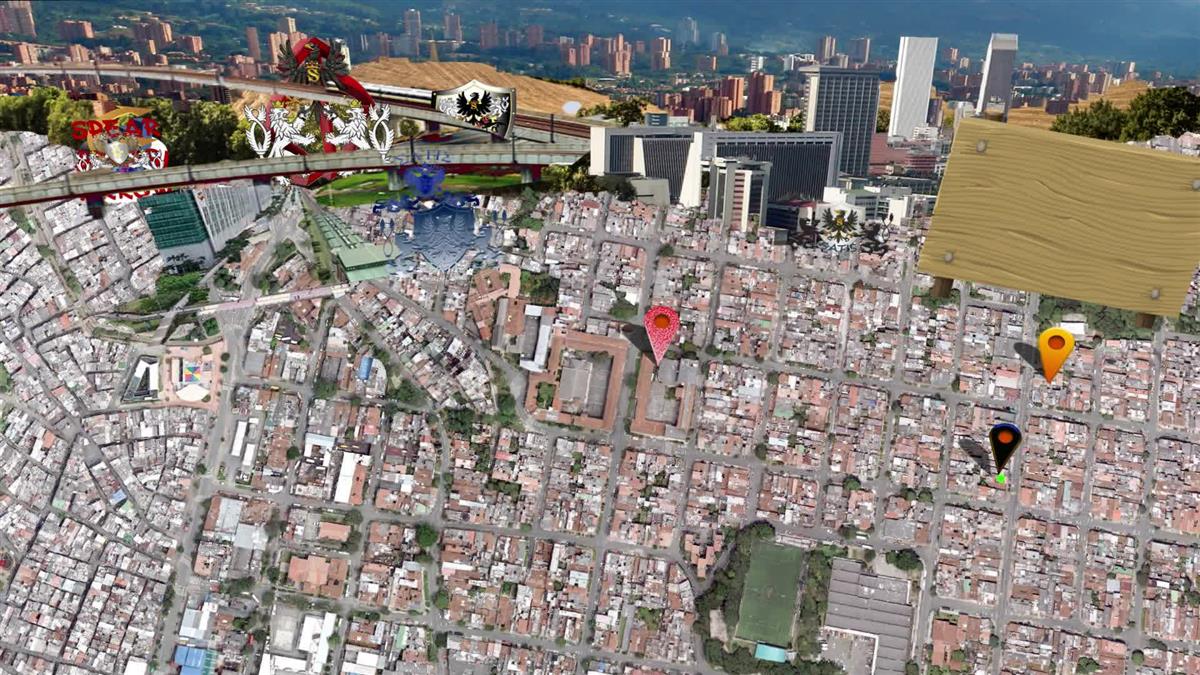 We all need water! Let's look at things we are doing well and not s...
ENGLISH AND LITER.

How to use Technologies in my course? Best practices of using the ...
TOURISM LEARN

This course is designed to improve students' conversation skills in...

This course contains databases, glossaries and quizzes shared by ot...

We all need water! Let's look at things we are doing well and not s...

How to use Technologies in my course? Best practices of using the ...

This course is designed to improve students' conversation skills in... 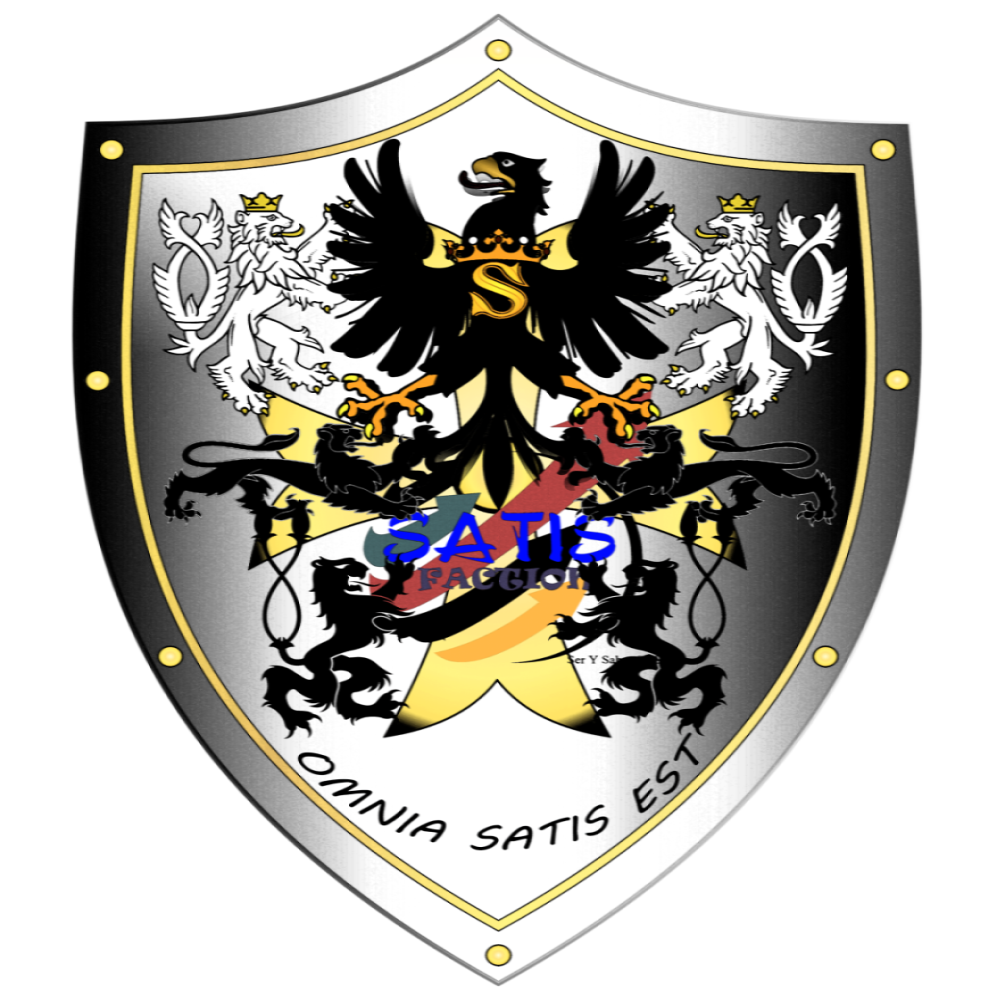